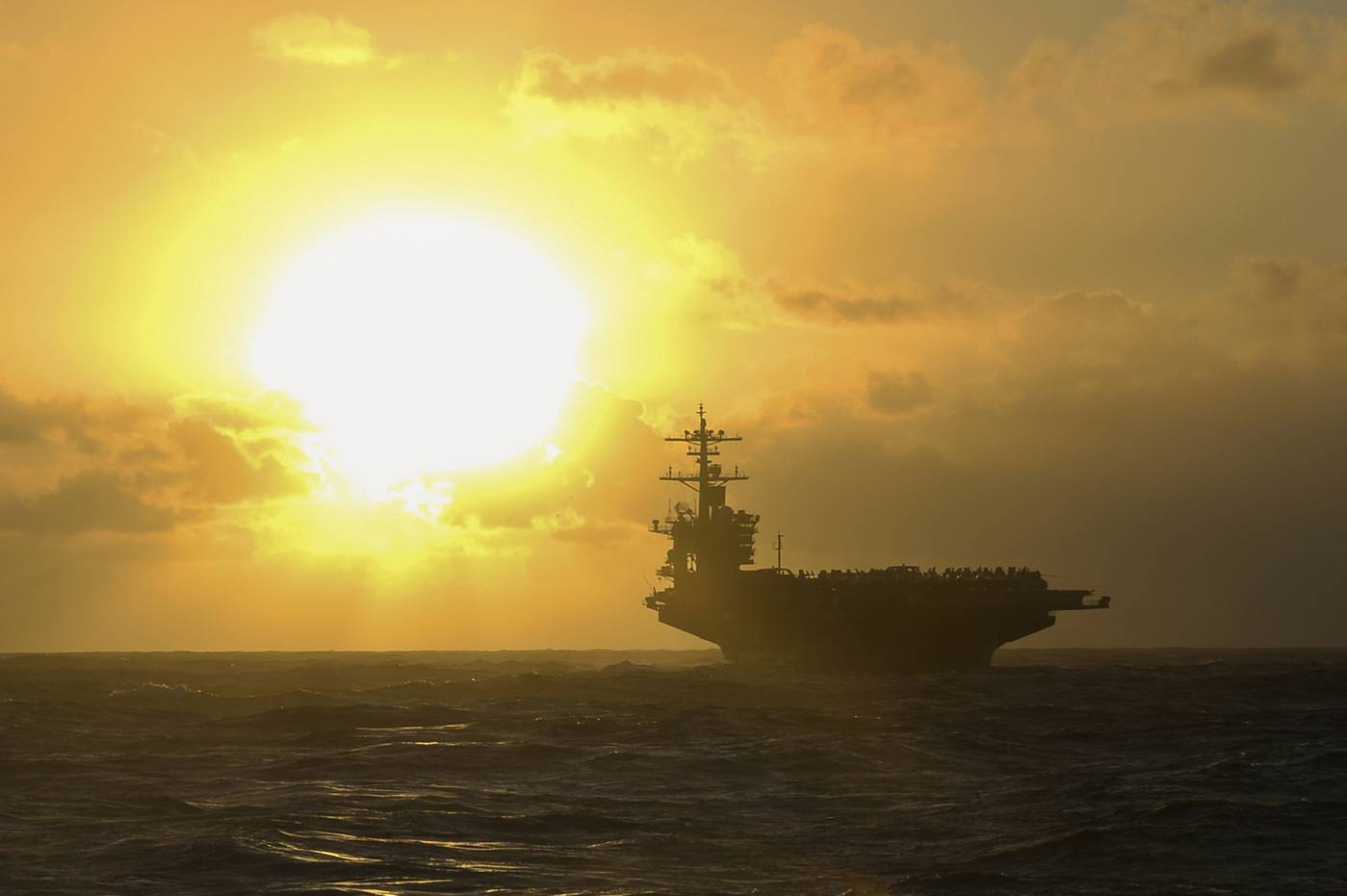 The Navy Of Tomorrow

In the United States, it is a frustrating time to be in the government shipbuilding business. Even though America depends upon maritime commerce and faces growing security risks at sea, shipbuilding is just not a major national focus. 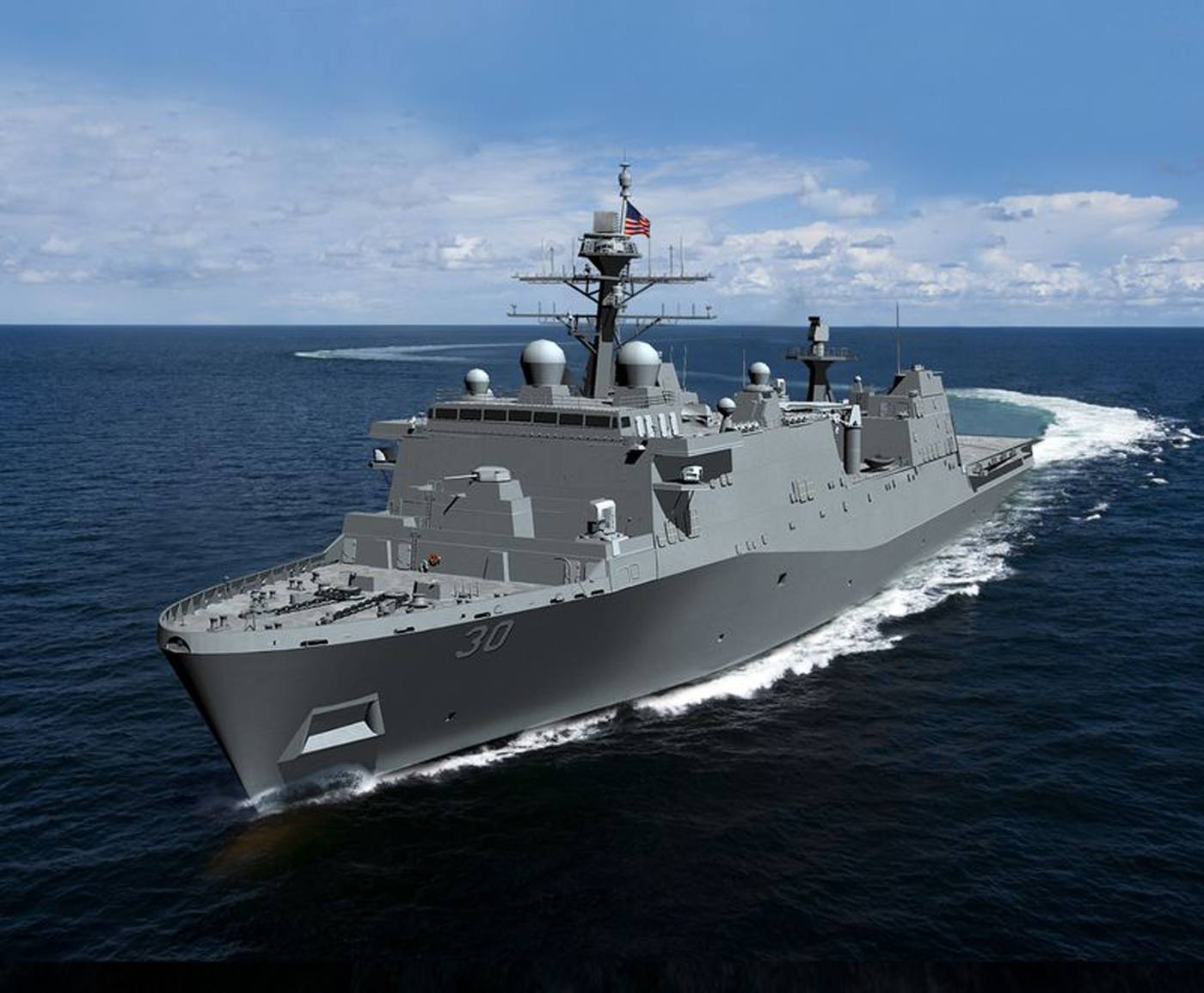 The U.S. Navy Report. How Big Does The Navy Need To Be? Bigger Than It Is Today.

The Navy’s various force structure analyses call for a fleet of 355 to 500 ships and more. Today the “battle fleet” is 296 ships. And Navy leaders say that’s not enough to meet commitments or satisfy the demand signal from the combatant commanders. But there are new ships on the horizon. 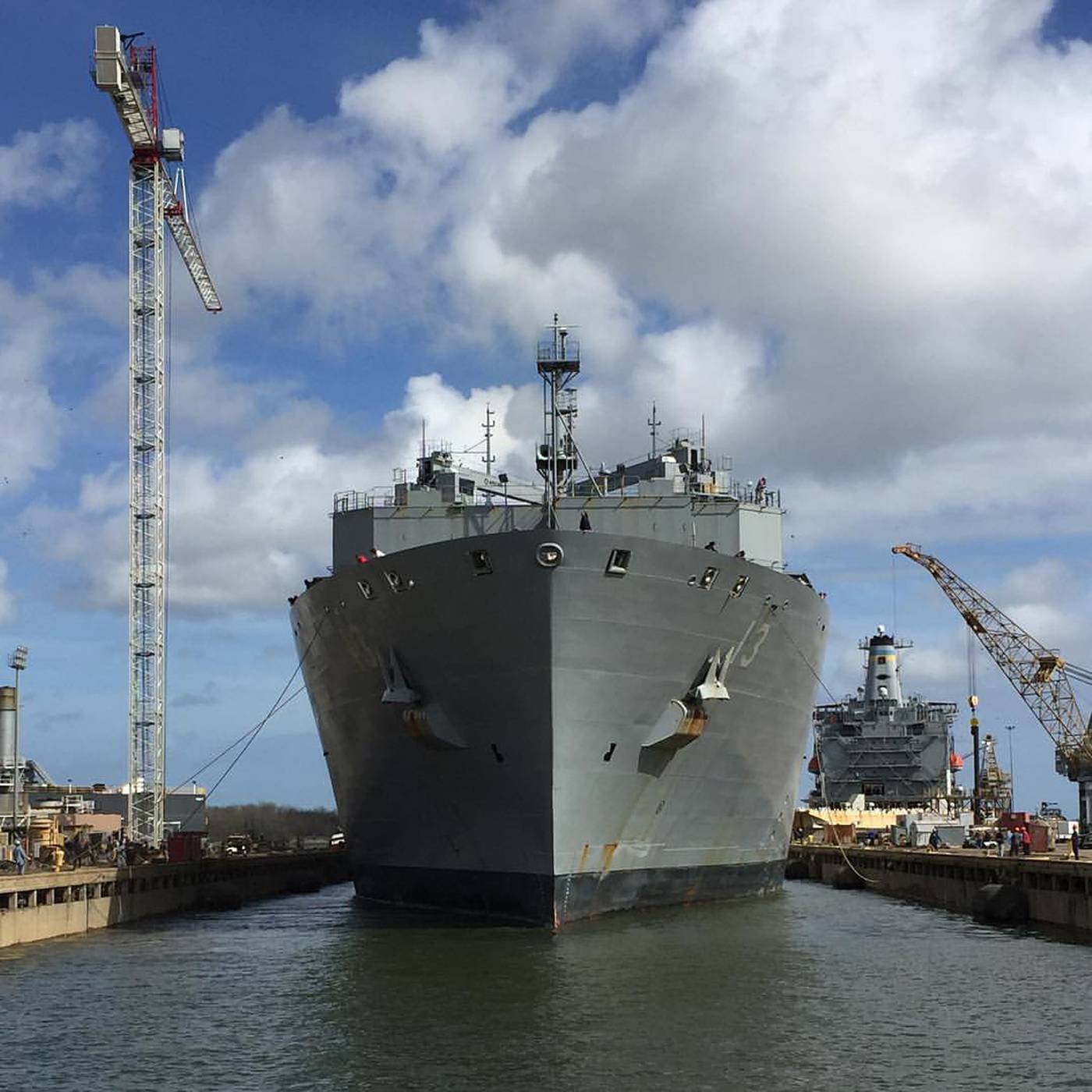 Hugh Chambrovich graduated from the United States Merchant Marine Academy in 2007, soon after coming into dock at Detyens Shipyards in Charleston, SC. He has rapidly ascended the ranks, and today serves as Project Manager, working closely with the U.S. Military Sealift Command as well as other government and commercial customers to help Detyens Shipyards run on-time, on-budget efficient ship repair jobs to fix ships and get them back to sea.

The hydrographic survey vessel HNLMS Snellius was returned to the Royal Netherlands Navy (RNLN) following its midlife upgrade at Damen Shipyards Den Helder, a nearly one year-long project with a diverse scope of work.

Bollinger Shipyards on Saturday christened the Holland, an ocean transport barge for General Dynamics Electric Boat. The Holland will support the construction and maintenance of the United States Navy’s Columbia Class ballistic missile submarines and Virginia Class fast attack submarines. General Dynamics Electric Boat is the prime contractor on the design and build of the Columbia Class submarine, which will replace the aging Ohio Class ballistic missile submarines.

Read More
China Says It 'Drove Away' US Warship

China's military said it "drove away" a U.S. warship that illegally entered Chinese waters near the Paracel Islands on Monday, the anniversary of an international court ruling that held Beijing had no claim over the South China Sea.

Aerospace, defense and security company Babcock said it is gearing up to showcase its frigate design, build and support credentials as it continues its engagement in Greece around its bid to deliver the Hellenic Navy’s new frigate modernization program.

Greece on Wednesday concluded a tender for the sale of Hellenic Shipyards SA, the country's biggest shipyard which has been under special administration, its finance minister said.

Africa's largest annual maritime security conference kicked off in Ghana this week amid a sharp rise in piracy and armed robberies in the Gulf of Guinea over the last 12+ months.